Alaska's freshwater fishing opportunities are seemingly endless. With literally dozens of species available across the state, there is almost no place in Alaska that does not offer good fishing opportunities at certain times of the year. It all starts with the arrival of spring steelhead and salmon in coastal estuaries and continues as the ice melts in the areas north of Cordova, freeing lakes and rivers from their frozen mantle. Through the summer it builds to a peak of activity with all freshwater species in a feeding frenzy while anadromous species wend their way up rivers across the state. It starts to wind down in the fall and finally slows in winter when the hardiest anglers brave the elements to catch fish through the ice. 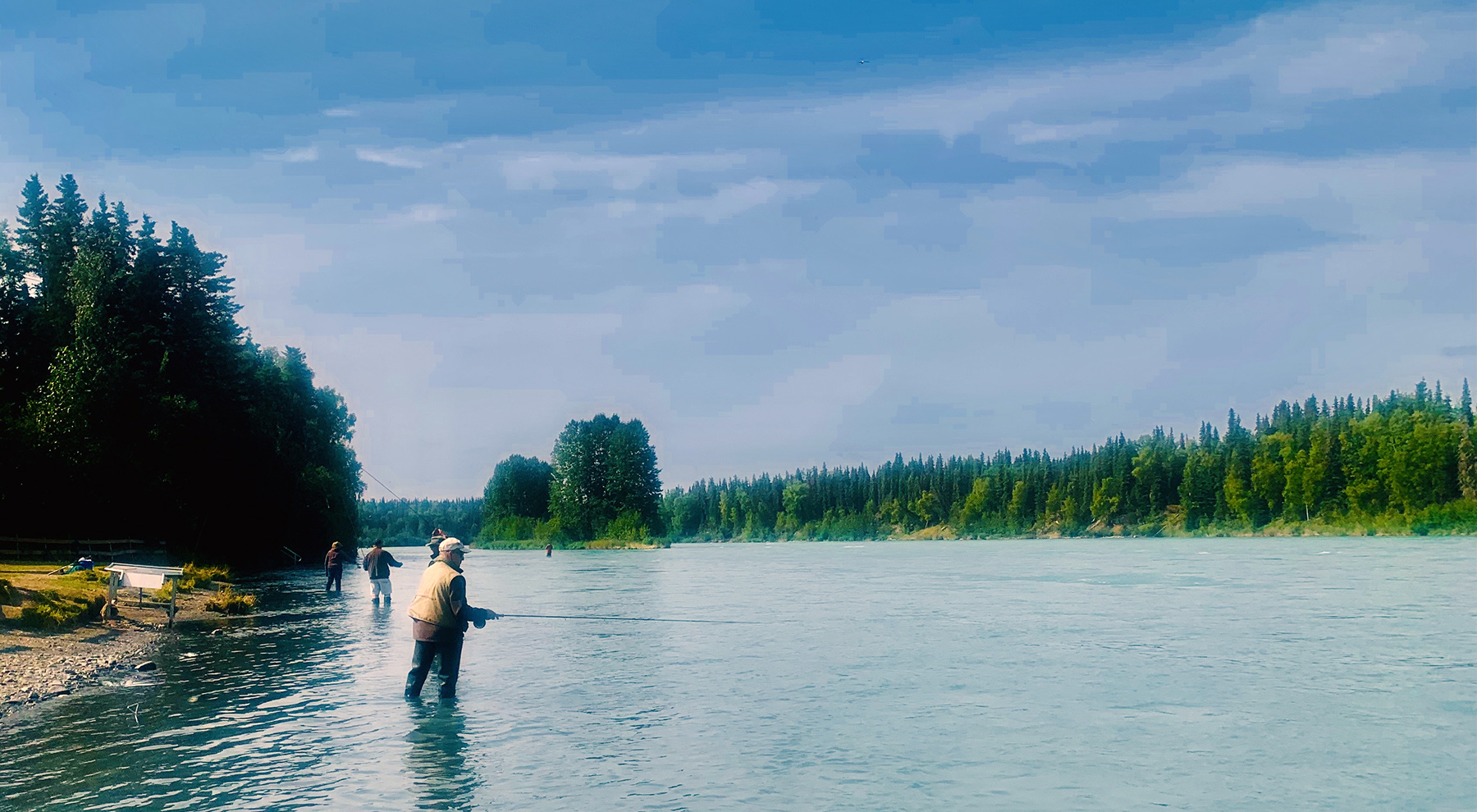 Several effective techniques are used to take freshwater fish in Alaska; the method used often (but not always) depends on the location and the species you are targeting. Here are some common methods used.

Everyone has them… those few patterns that you just don’t leave home without. In most fisheries, those patterns would fit into a small fly box or two. But in Alaska, as always, everything is bigger. Considering we have such a short fishing season, it always amazes me how many different types of flies I need to have tied for the upcoming summer.

The inevitable descent of the snow line and accompanying freezing temps  ends our open water season here in Alaska in late fall. This can be a time  of great sadness for most anglers, when they put their rods and other gear in the closet and prepare for a long, fishless winter.