Most trips into the remote regions of Alaska involve stuffing your gear and your person into a small, single-engine aircraft and flying off into some isolated landing spot close to a river or a lake. But if you want to get onto the water, strapping an aluminum canoe to the side of the aircraft is no longer the option it once was. You need an inflatable boat. 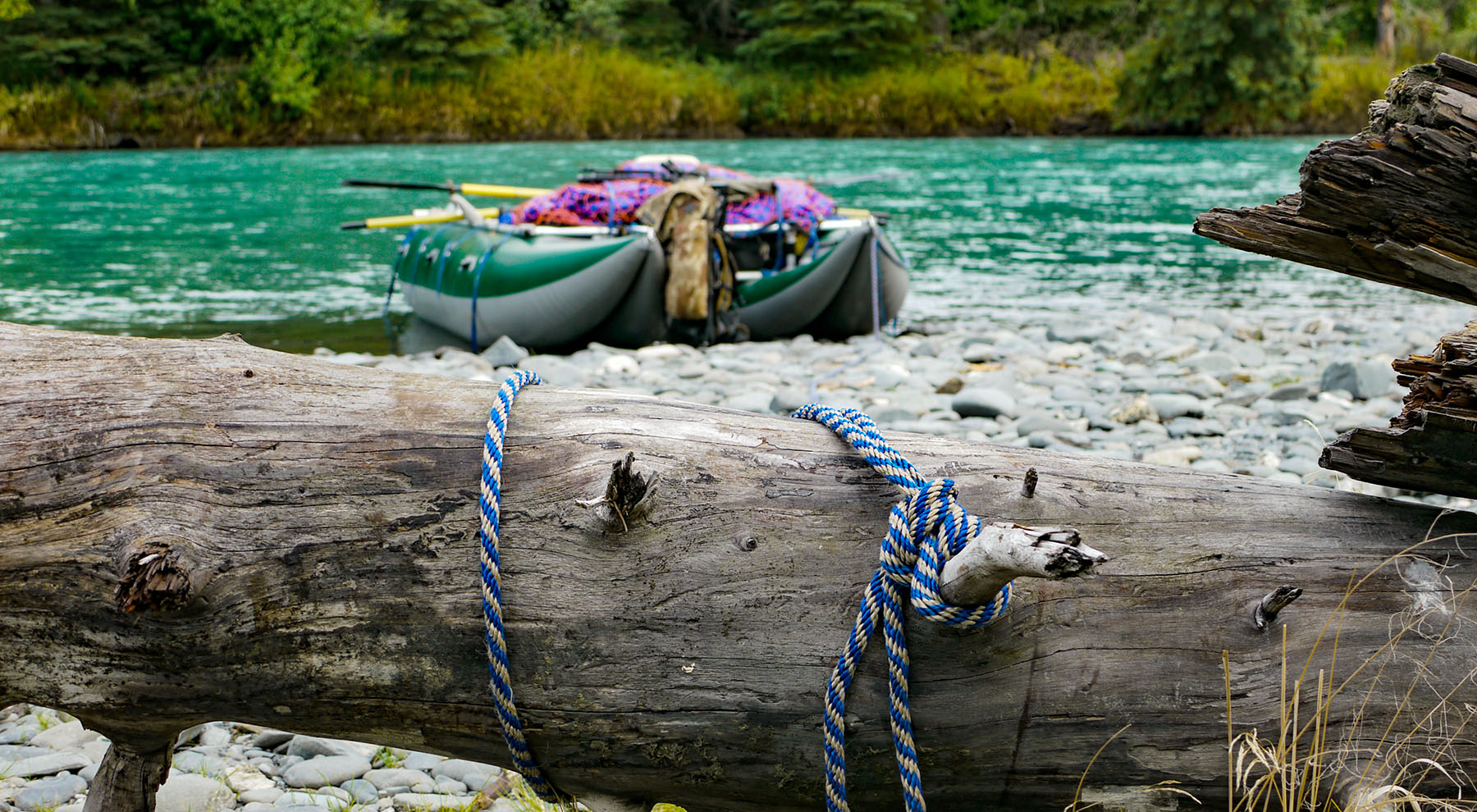 When most people talk about a "raft", they are thinking of a round boat. It gets its name because of the oval or round bow and stern sections, which are joined together by straight side tubes of the same diameter. Several variations of the round boat include boats with bullet-shaped bows, flat sterns, enlarged or diminished-diameter tubes in the bow or stern or other variations designed to improve performance in certain conditions.

Inflatable boats are very popular in Alaska, because they are portable. Remote locations demand gear that packs into small portable packages that are easily loaded into a small aircraft. For situations where a small runabout and outboard are required, a sportboat is the ideal choice. So what exactly is a sportboat? Essentially it is an inflatable boat that has a rigid floor system and a hard, integrated transom. Some sport boats have wood or aluminum floorboards, and some have inflatable floors. Some have transoms that can be removed, but most are glued in. The glue-in design is by far the most pervasive, but the transom makes rolling the boat up for fly-out trips something of a challenge. And the resulting package is bulky and difficult for an individual person to move.

Today's rafter interested in inflatable boats has a wide variety of choices when it comes to style. Mainstream boats such as round boats and catarafts are moving aside for new, innovative niche boats that fill specific requirements. Because they don't fit any other category, we are going to group them together as "Hybrids".