Alaska Transportation | Getting Around in Alaska 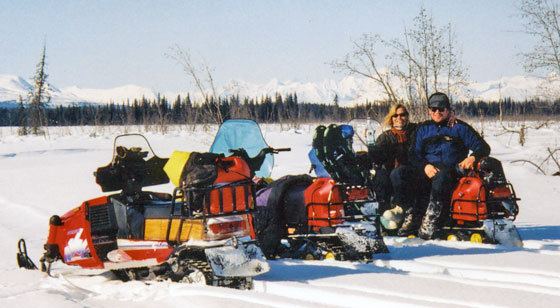